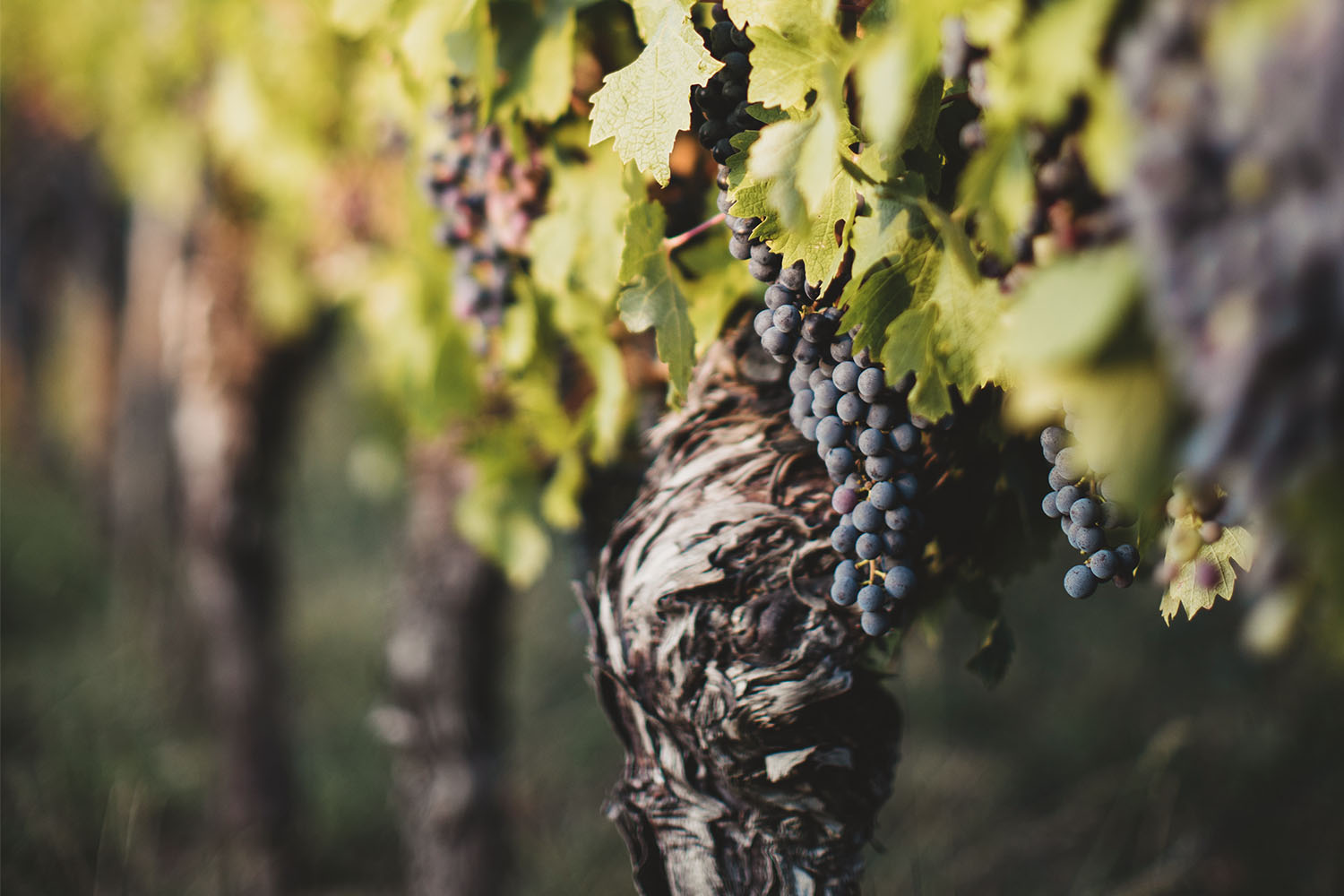 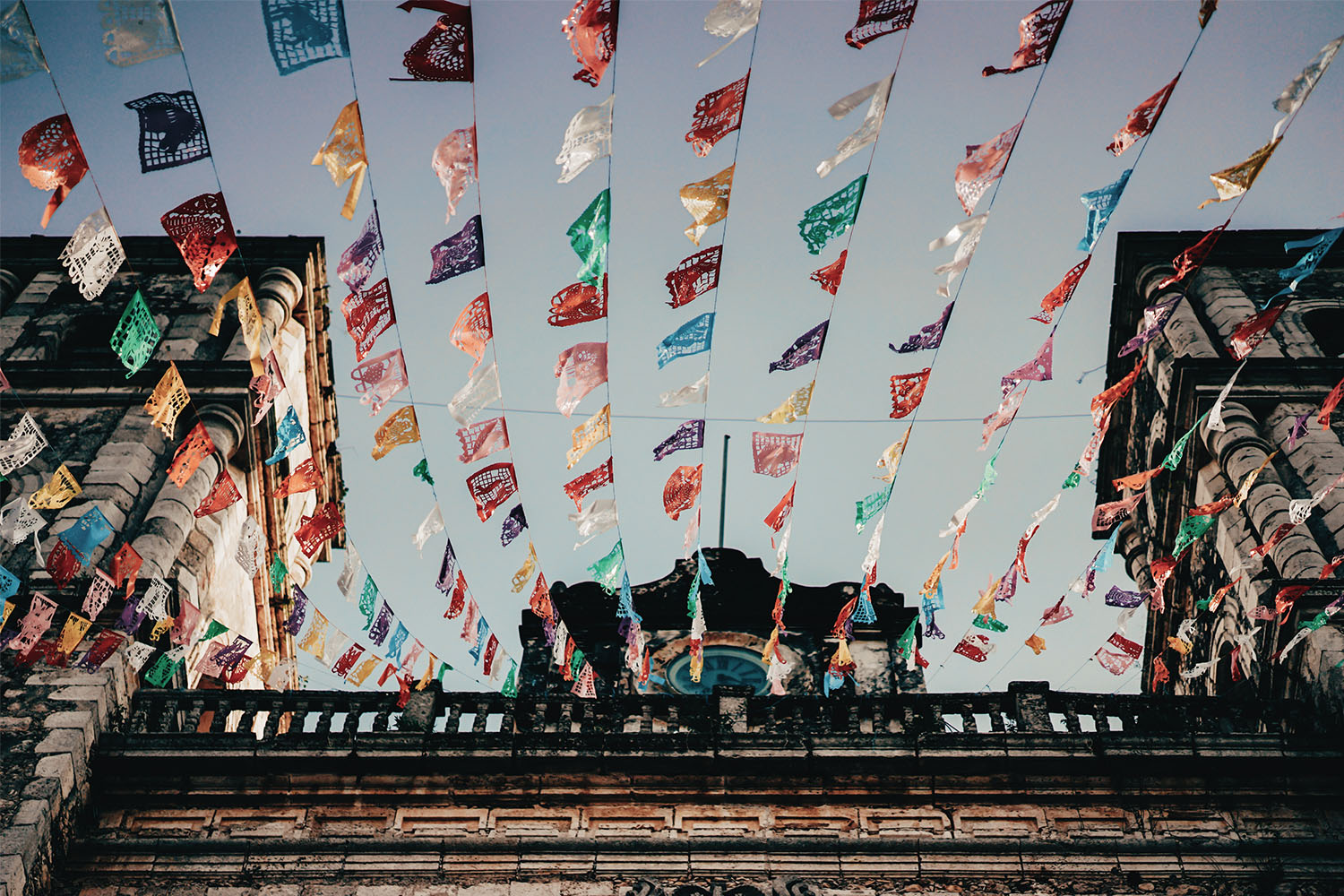 Bodegas de Santo Tomás has had a long history of women enologists, being the first winery in all of Mexico to hire a woman into that position. The current enologist is Cristina Pino.

Bodegas de Santo Tomás is a large operation winery with volume capacity, still using 100% estate fruit. The Misión line is reverential to Mexico’s wine-making traditions surrounding the Franciscan and Jesuit missions along the coast and in several more central areas, and is our offering for a solidly-produced and integrous BTG red and white from the region. 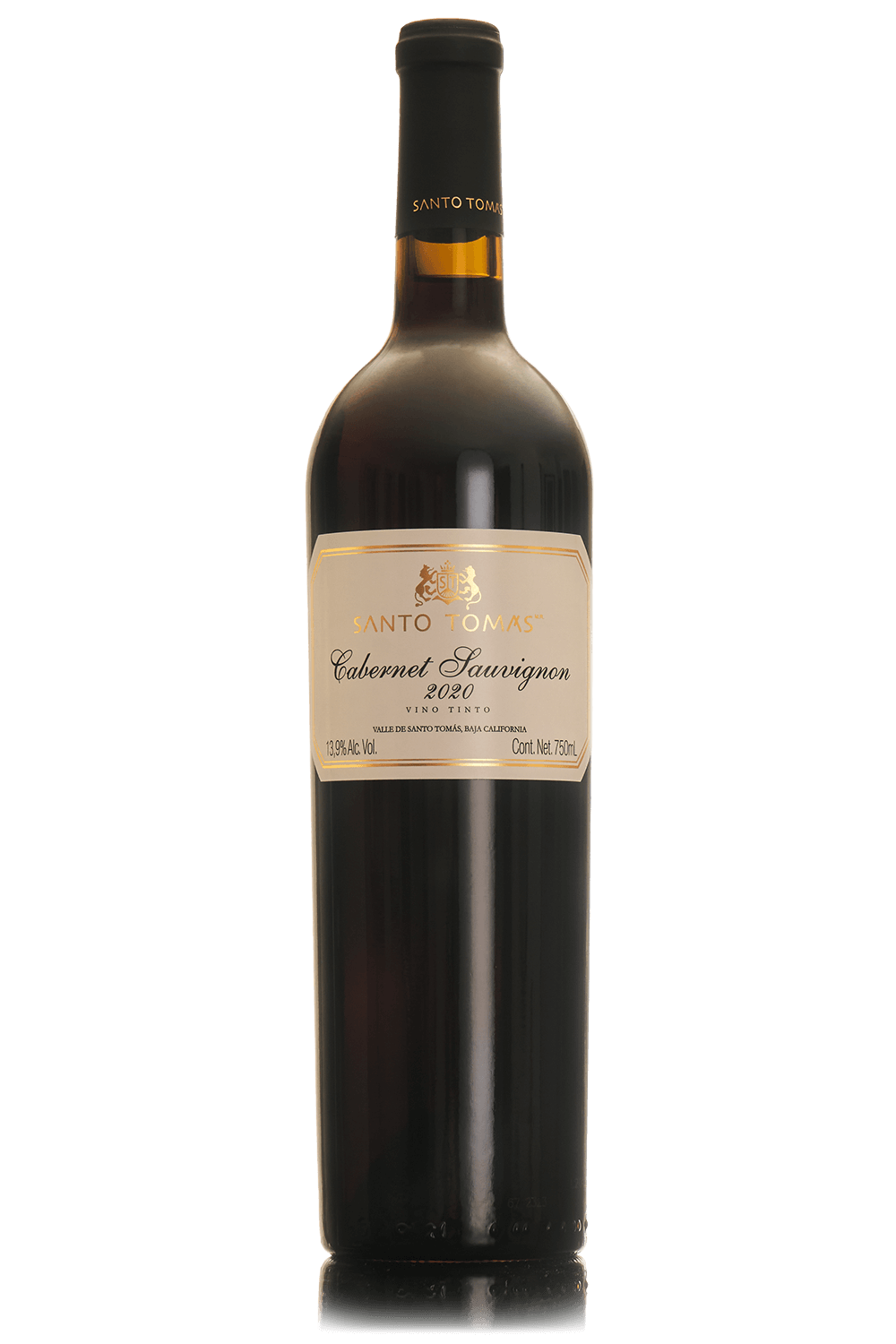 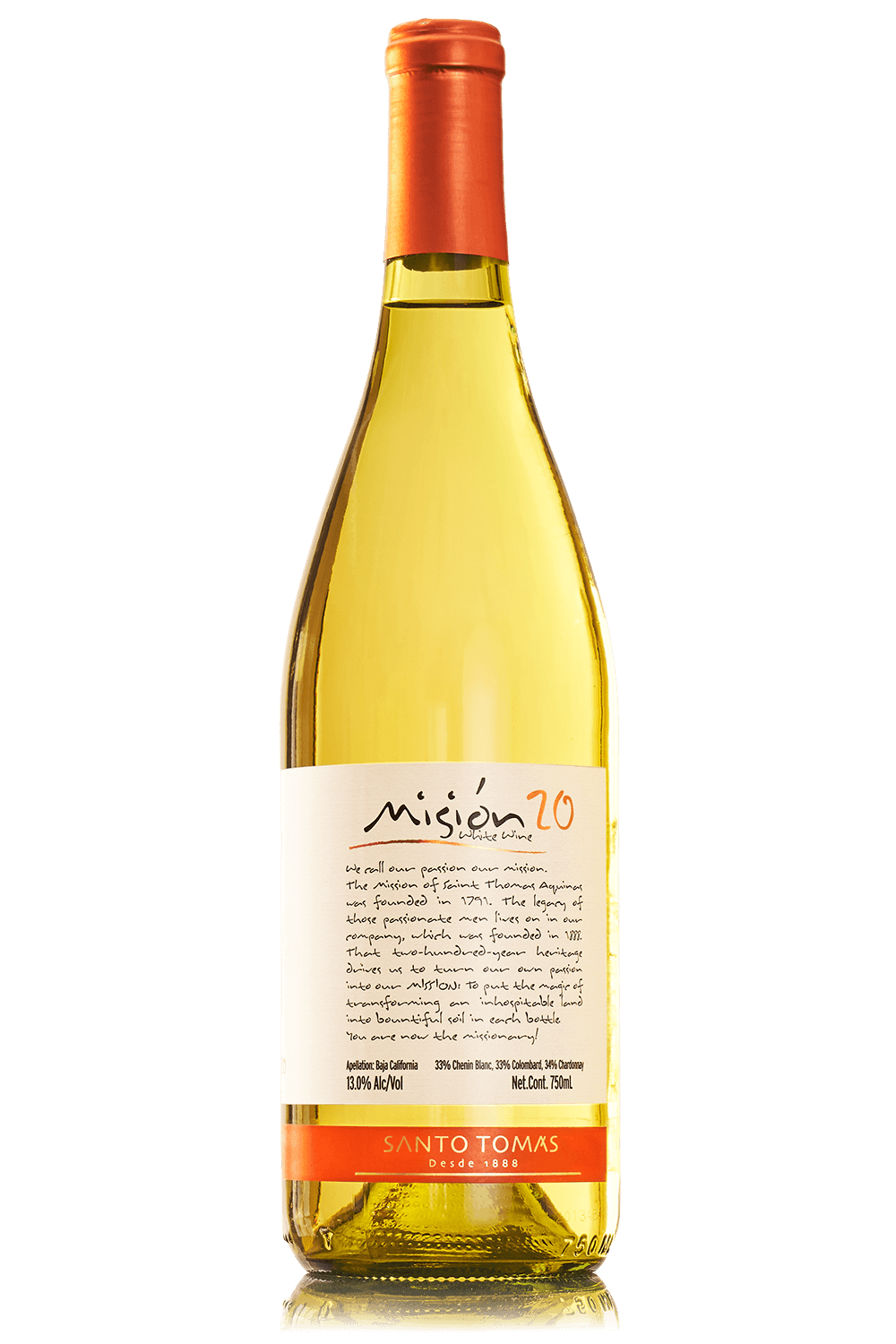 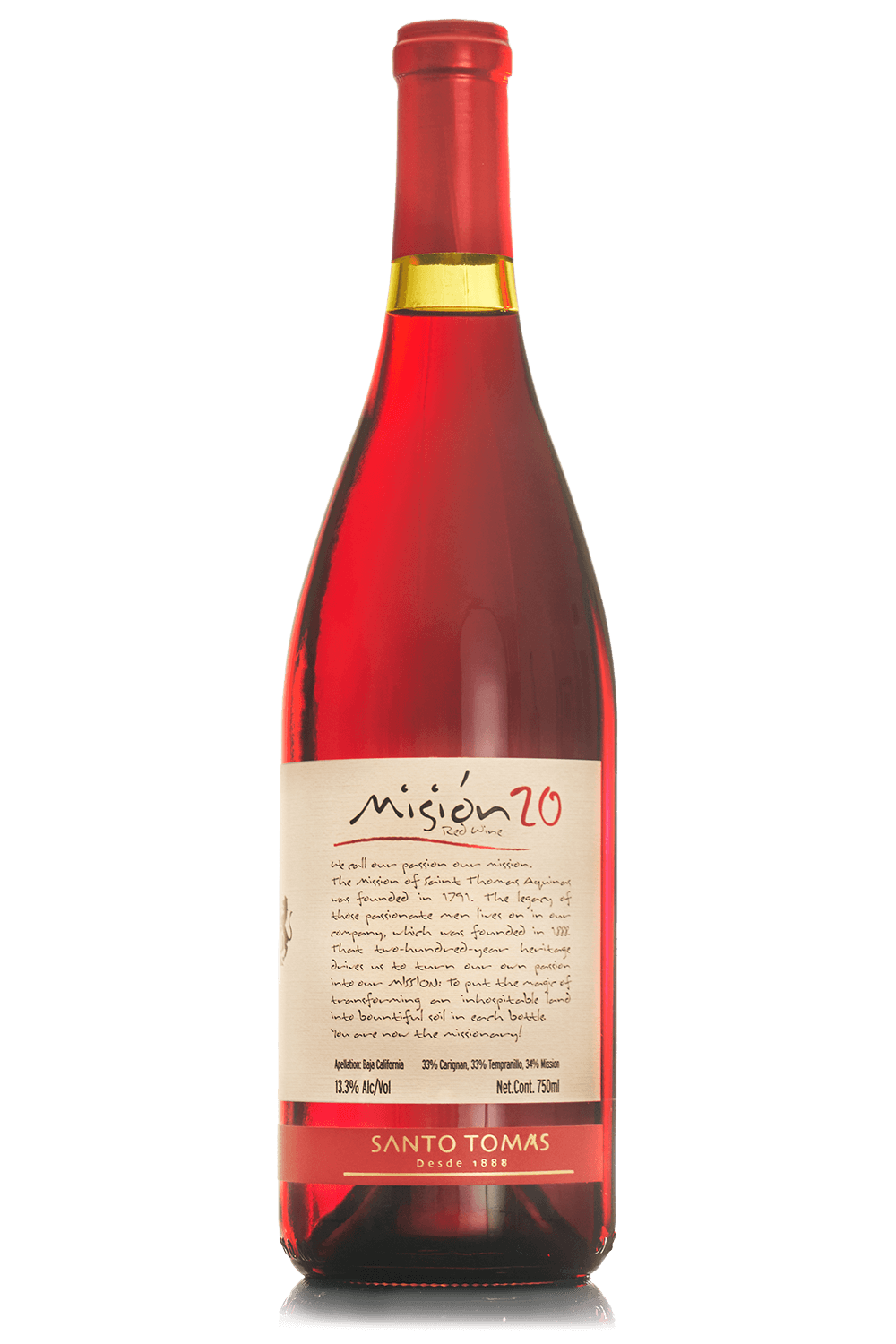 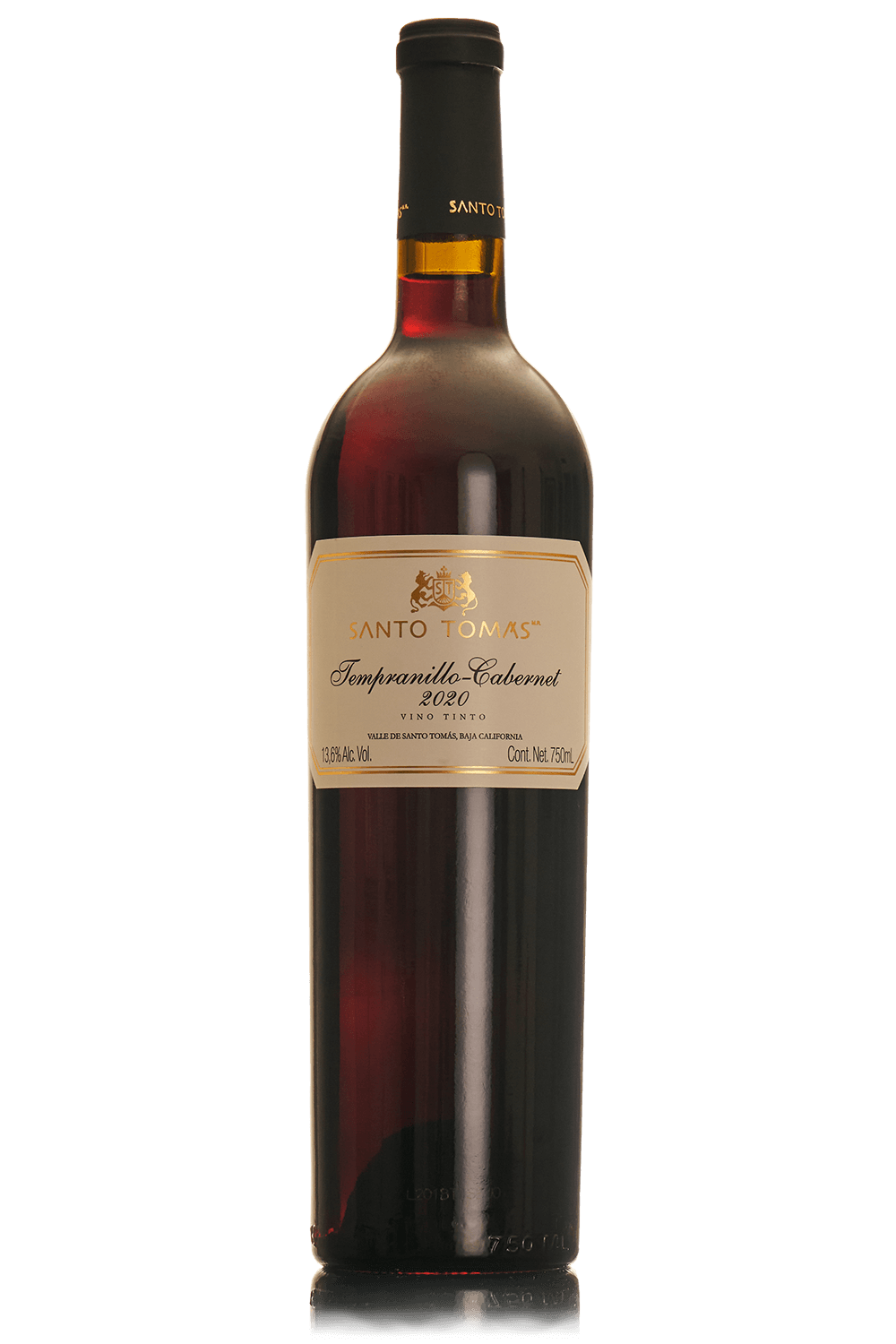 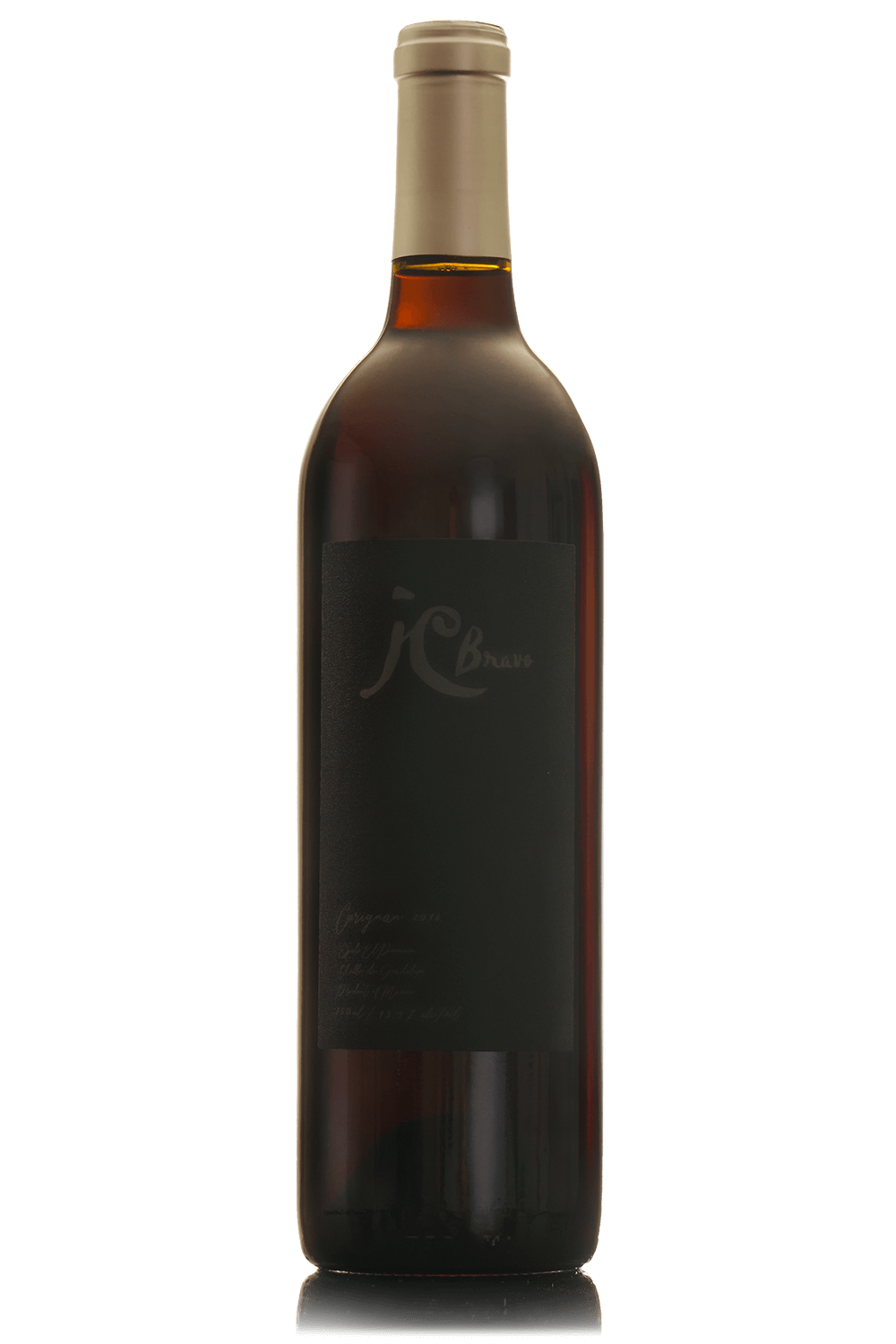 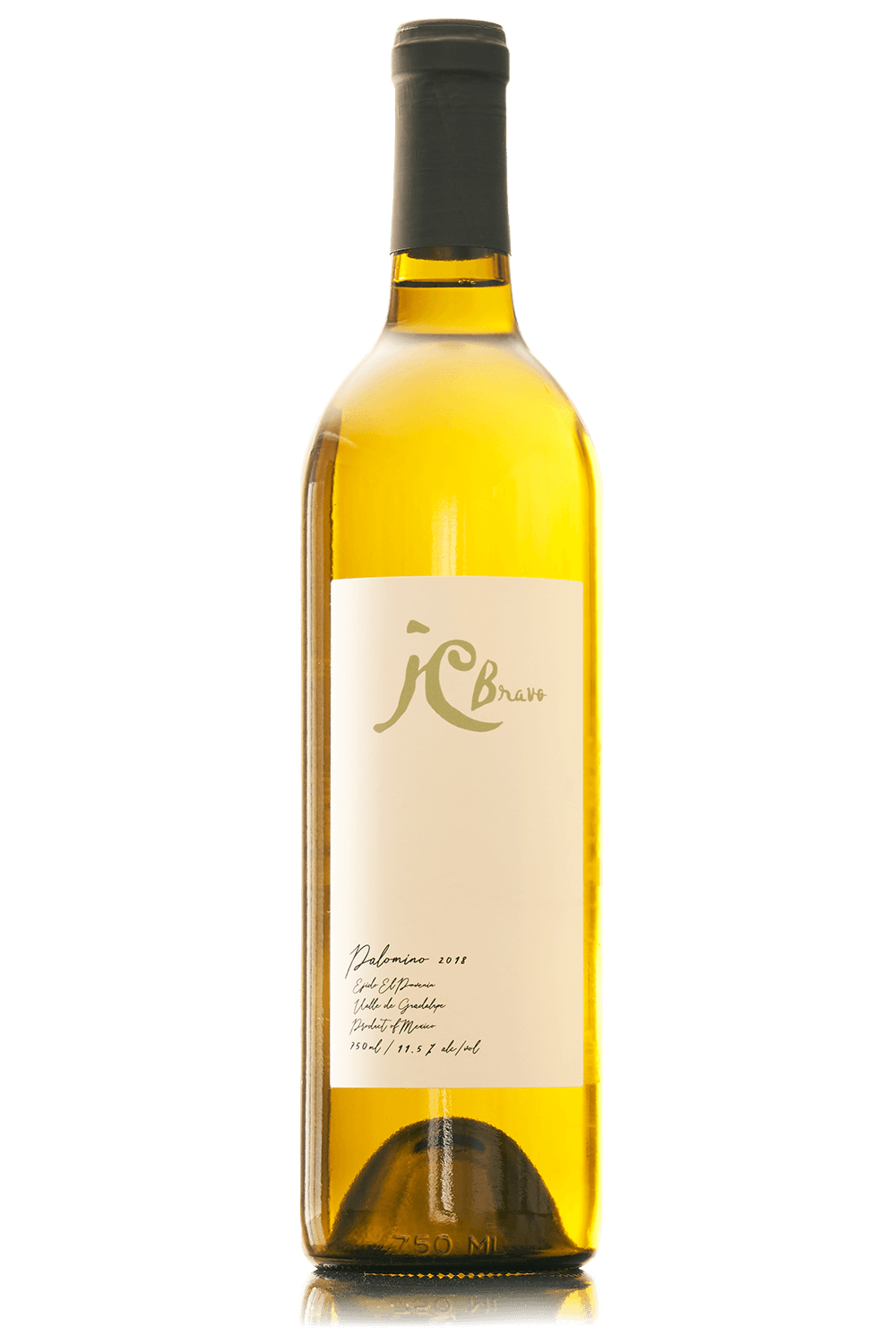 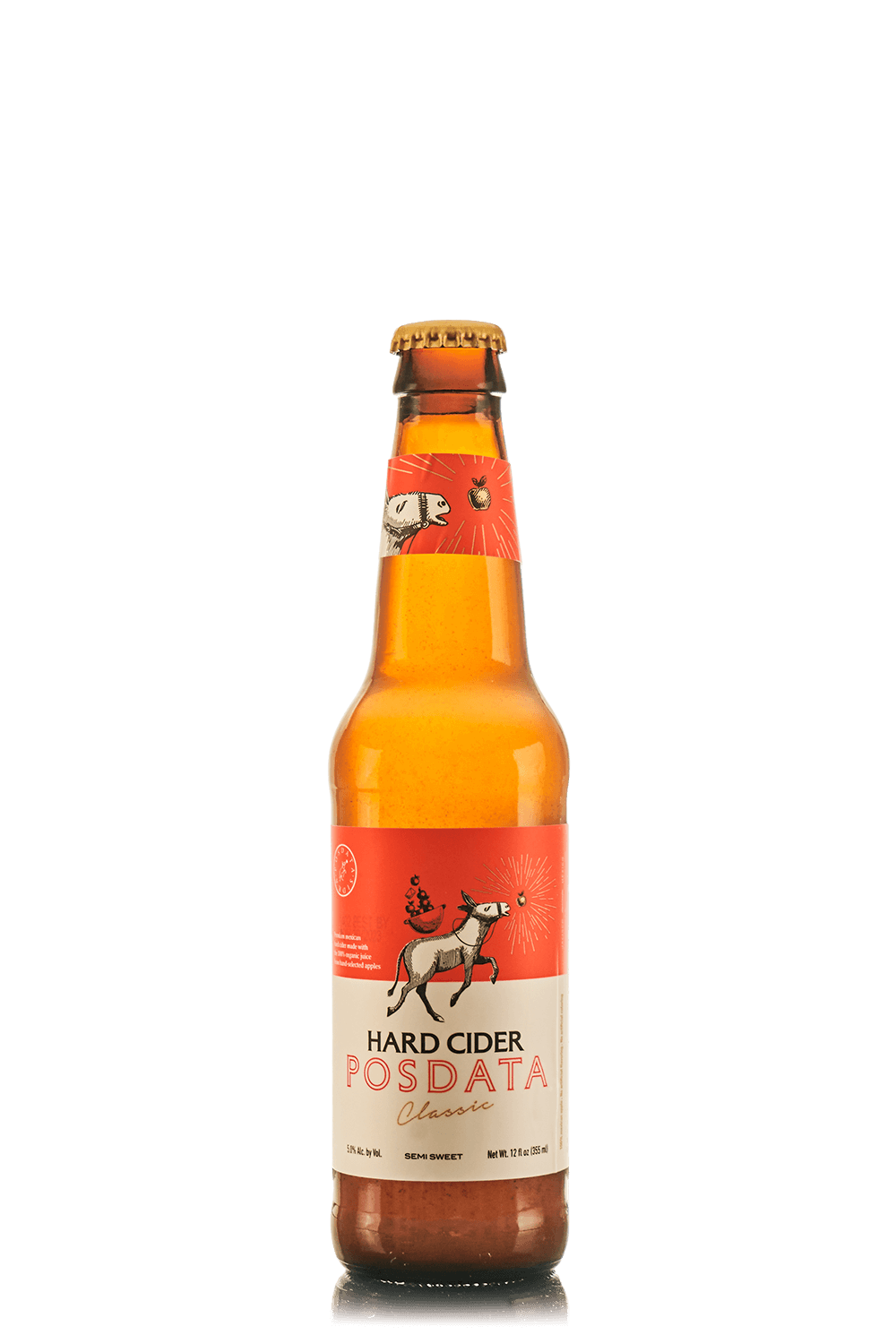 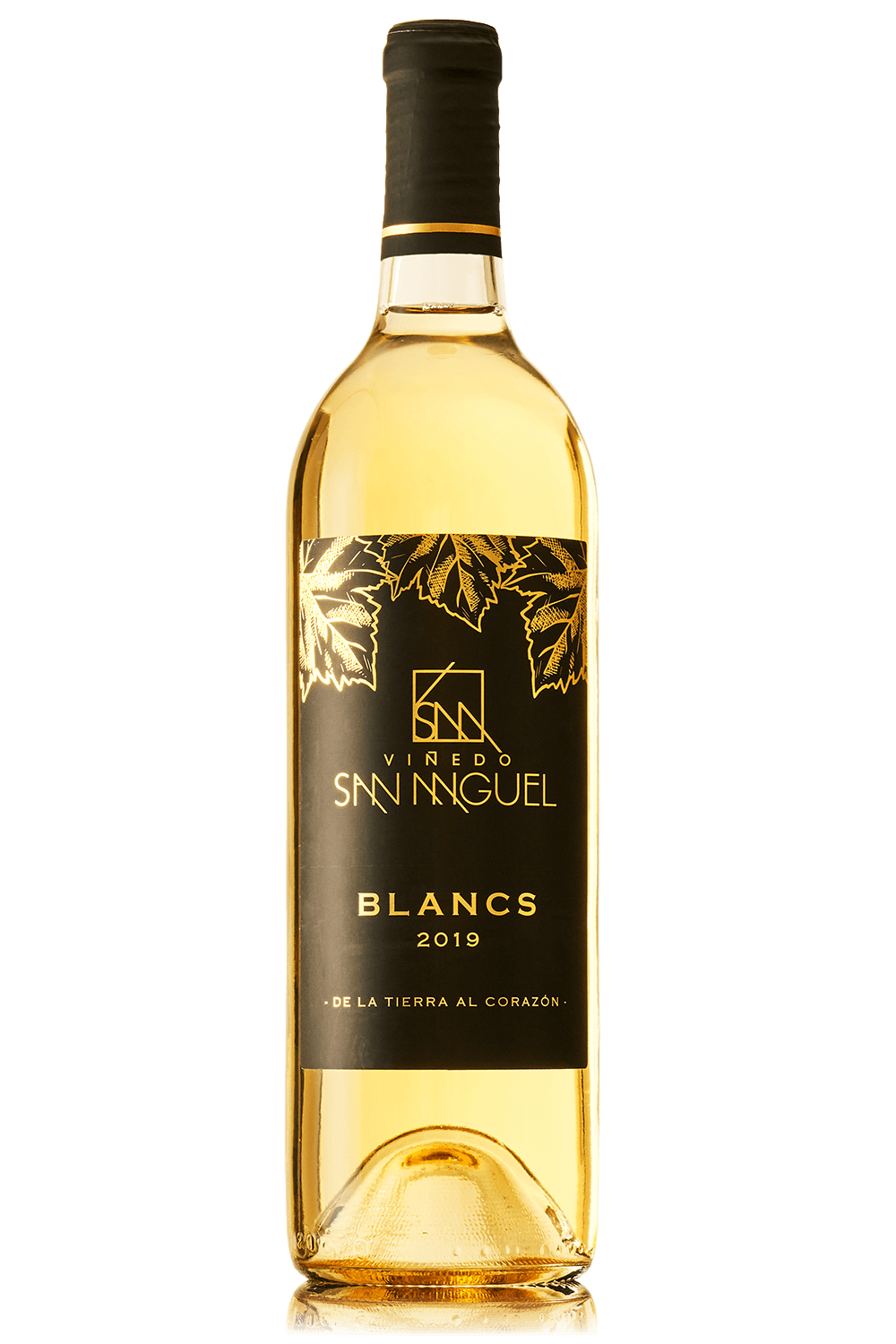 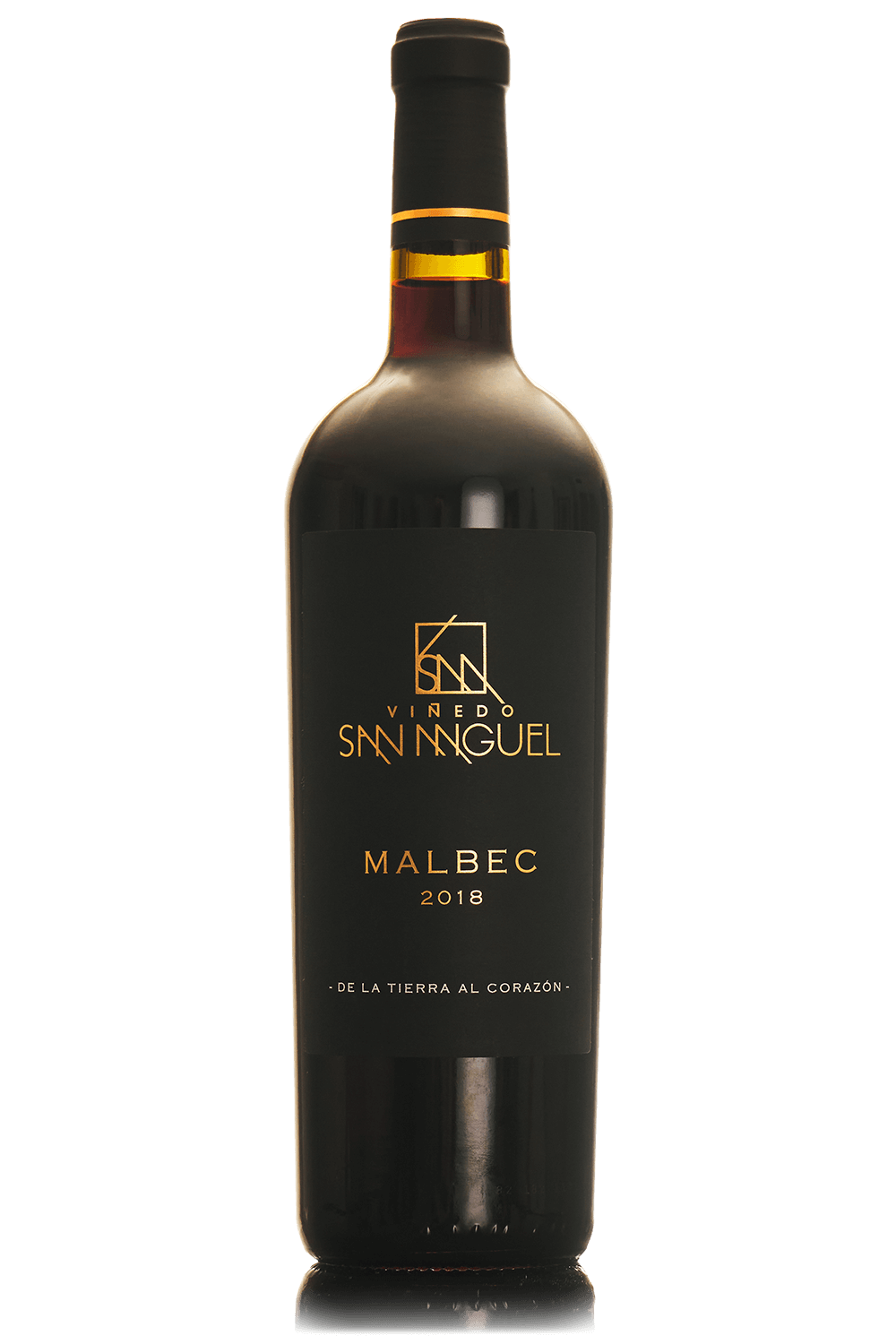 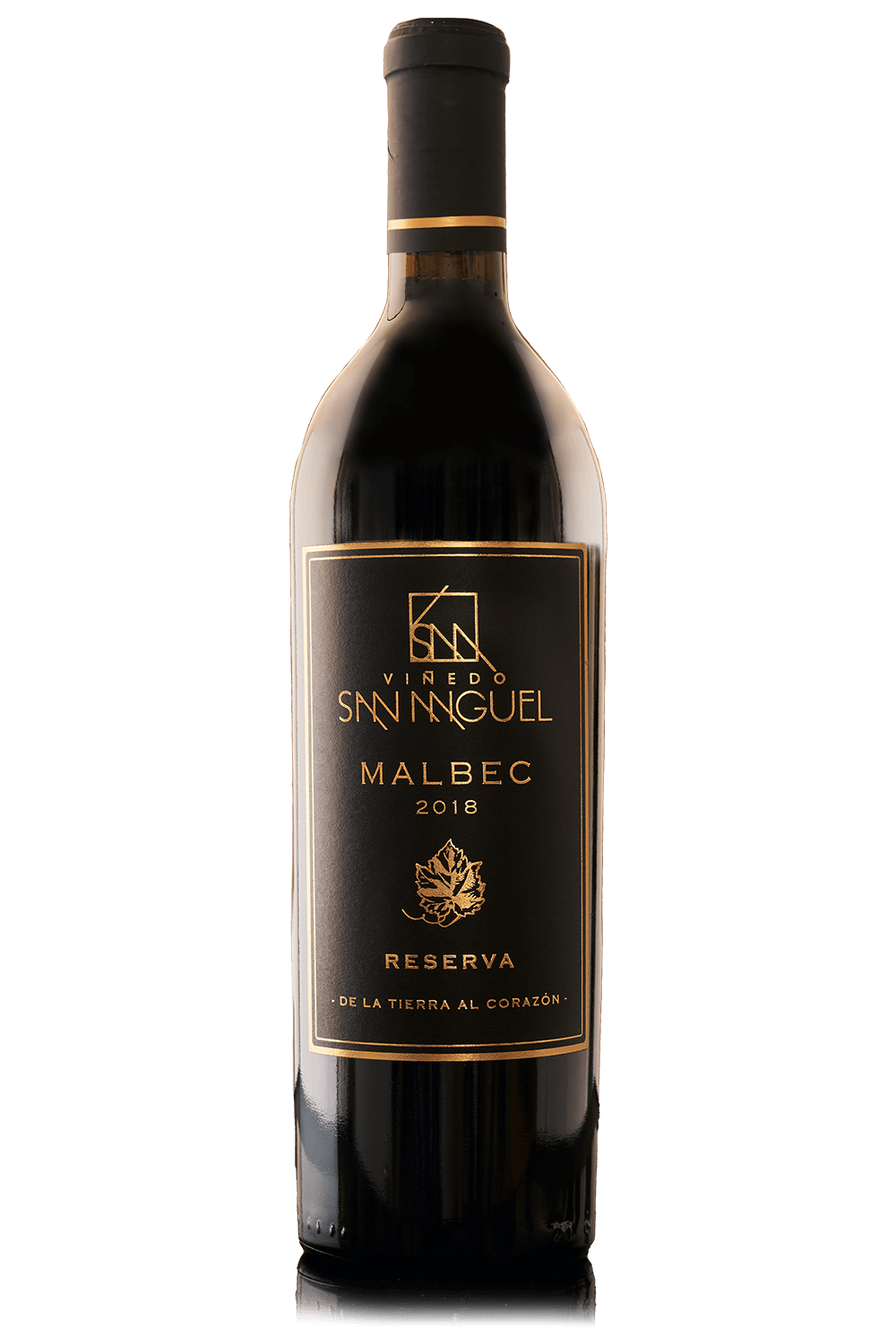 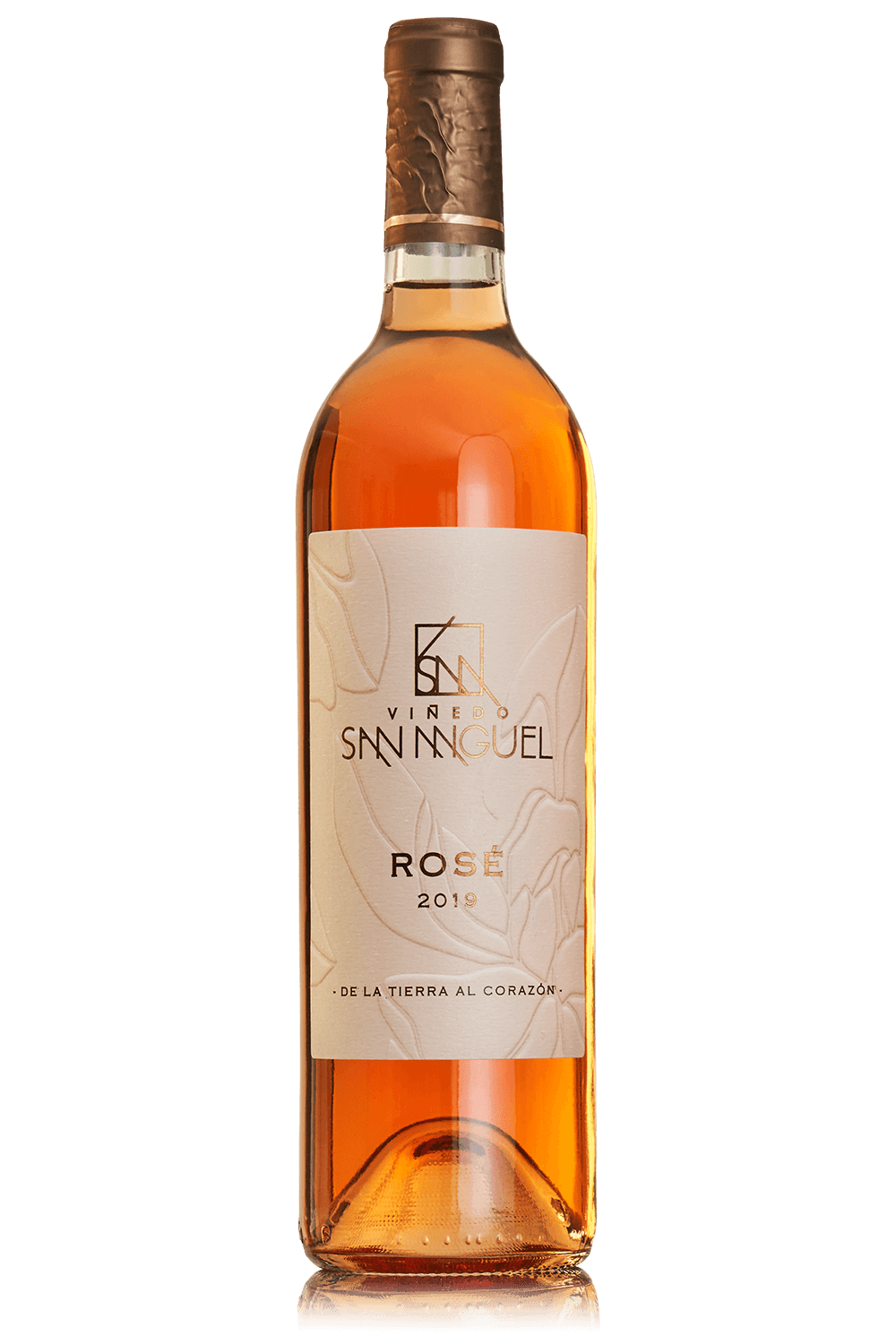